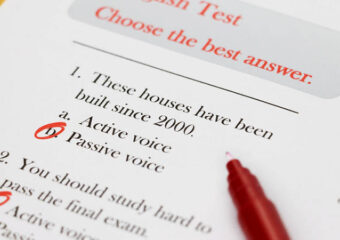 Most English speaking countries require prospective students or migrants to that country to have a specified standards of the English. This english standard is mostly evaluated through some of the major testing process like IELTS , TOEFL , PTE , Cambridge etc. They assess once abilities in reading, listening, speaking and writing standards in English.

The most popular and widely accepted amongst these tests are:

The score comparison between IELTS , TOEFL , PTE Academic , OET and cambridge are as bellow